Our Viking Battle Axe is crafted using stainless steel and wood. You can use this sword as decorum.

Extra shipping charges will apply, but cannot be calculated until we have the address.

SKU S5733M Category Viking
Make an enquiry for this product

In warfare, the great two-handed axe was the most fearsome weapon that the Vikings possessed. Axes came in short, medium and large sizes, but the most formidable was the large two-handed axe. It was capable of splintering shields, splitting helmets and tearing wide chain-mail shirts. Once a Viking warrior had his great axe in motion, he was unstoppable. The best technique in using these axes was simply to focus on launching a ferocious attack, with no regard for defence. This was the tactic of the famed Berserk Warriors of the Viking sagas, who, at the onset of battle, would go into a berserk fury and hack and slay their way through the battle field, screaming and foaming at the mouth, until either all of their enemies lay dead or they themselves were cut down and killed. 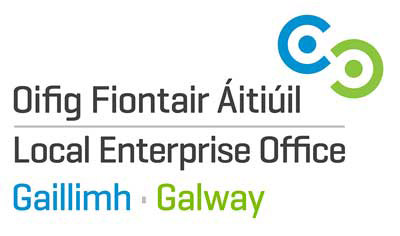 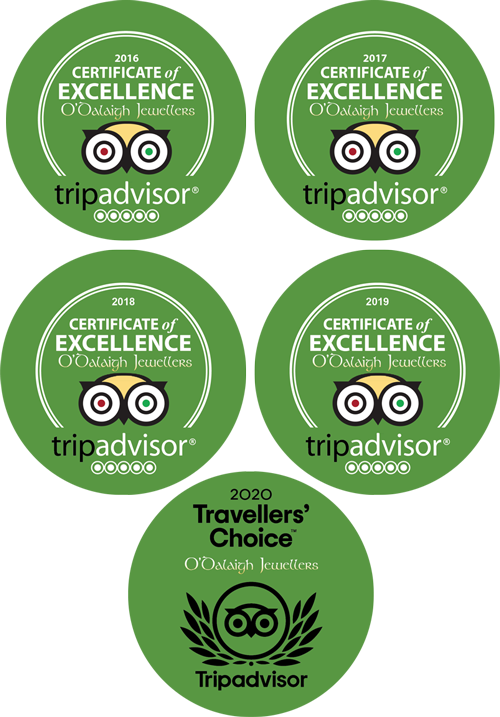